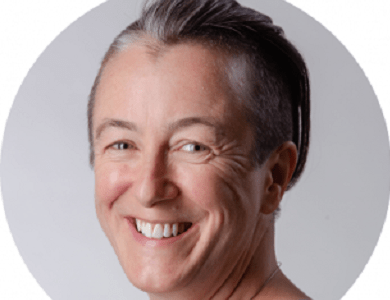 Claire has worked in the development of scientific networks and associations for over 20 years. She started her career as part of the Cambridge biotech cluster in the UK, within the cluster business network, and was part of the founding team behind the Council of European BioRegions (CEBR), a network of biotech clusters across Europe.

Following the launch of CEBR in 2003, Claire became Network Manager and moved to Brussels in 2009.  She additionally took on the role of Secretary General for the European Biotechnology Network, working across sectors, organisations and countries. In 2017, Claire moved sector into nanotechnology, as Director General of the Nanotechnology Industries Association, a global organisation with the mission to support the development of nanomaterials and technologies to market.

She joined EuropaBio in November 2020 and is working with Members and the EuropaBio team to position biotechnology as a key technology across sectors to deliver European economic development and global competitiveness.

Claire holds a degree in agriculture and a PhD in biochemistry from the University of Lancaster. 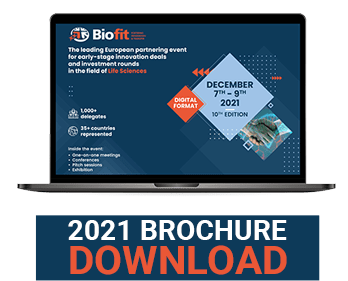 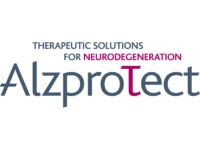 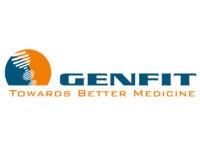 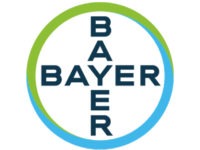 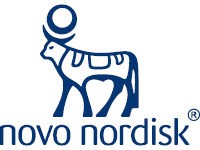